What pet owner or pet lover doesn’t have at least one great heartfelt pet story? The antics of our furry, feathered (or otherwise) friends can warm our hearts and uplift our spirits. The following is one such story that happened many years ago, told to me by my friend following a set of very unusual circumstances that united a lost pet with its owner.

Carol has always loved animals, and when I say “loved” in mean loved. Carol enjoys and has cared for every size, shape, type, and temperament of creature. For example, for years she housed a wayward gecko in her house plant. Carol lived on a secluded piece of land, isolated even for rural Northeastern Pennsylvania standards, and so she had the room to take on many of the strays she came across. Carol called it her, “I Don’t Know Why Farm.”

I often went with her on regular trips to what is now a no-kill shelter called, True Friends Animal Rescue Center. On one particular trip, Carol spotted a three-legged black lab. The center at the time was a high-kill shelter, and the dog had only that final day to find his forever home.

I received a call from Carol the next morning informing me she was on her way to rescue the dog (which did not surprise me one bit). “I have to.” Carol argued to no one. “Today he will be put down. I know I shouldn’t take another animal, and don’t have the room, and Bob [her husband at the time] is going to flip, I know. But no one has even considered him because he is missing a leg. So, I don’t care. I am going to get him,” Carol said.

Months went by. The dog would come to be named “Buddy.” Carol kept me updated on his adjustments to his new home. “Buddy is amazing, and can do anything. He knows all commands, fetches a ball, is house-trained, and runs around like a nut. He had to have been a dog that was loved,” Carol concluded.

We both figured that perhaps Buddy’s owner had passed, and family, not being able to care for him, had no other choice but to take him to the shelter.

Then shortly before the holidays there was an unusually bad storm, and many trees had fallen, taking out power lines. Electrical companies worked around the clock trying to restore power to practically all of Northeastern Pennsylvania. There was so much to do to regain power that companies were running low on help. Employees were called in from counties all over Pennsylvania to assist.

One afternoon Carol finally heard a service truck coming down her mile-long driveway. Throughout the day, the utility man worked in the bucket lifter, fixing the downed wires.

Carol went about her daily chores and routine, which included regularly letting her dogs out. Toward the end of the day, Carol got a knock on her door. The gentleman that had been working on her power lines had noticed Buddy out playing in the yard and ask where she got him.

The utility man went on to explain that he was from several counties away, quite a distance (several hours in fact), but that where he lived, there were posters all over the place describing a lost black lab with only three legs.

Carol assured him that she had gotten the dog from a local animal rescue, but would inquire with the shelter about the dog. Carol and the gentleman exchanged numbers, but neither believed that anything would come of it, the distance being too far for this to be that particular lost dog.

Eventually, power was restored, and Carol called the shelter. The shelter still had the dog’s records, and Carol discovered that Buddy had indeed traveled a very long distance to what was then the Montrose, Pennsylvania’s SPCA. Apparently, and sadly, when Buddy was found, every nearby shelter was fully occupied. Animal Control had to travel further away to find a shelter to take him.

Carol contacted the utility worker, and he gave her the name of Buddy’s possible prior owner. Carol admitted that she was torn. As much as she hoped for a happy reunion, she had to confess that she had fallen in love with that precious three-legged creature.

Several days later, Carol and Buddy were outside. Carol was doing chores, and Buddy was running around, as usual. Carol would later state that all her melancholy over possibly losing Buddy vanished when the dog stopped and then went utterly, ridiculously, delightfully nuts as he heard a most familiar car coming down the drive.

When Buddy finally saw the car and started running to greet it, tail wagging, Carol knew she was watching a most special reunion. Carol learned that Buddy’s real name was Pete, and he was a gift from the owner’s dying husband as a companion for when she was to be alone. Pete’s owner said she never gave up hope of finding him as she held Carol in a hearty thankful embrace. Carol watched with tears as Pete rode away, but this time they were tears of joy.

Years later, Carol and I still marvel at how God set in motion a chain of events that would reunite a beloved dog and his owner. First, Carol had to go to the shelter a day before Pete was to be put down, then Carol was drawn to that single dog and made a snap decision to go and get a three legged dog. Then months later, a terrible storm brought a kind-hearted man, hours from his general area of work, to such an isolated spot, and that man had the prudence to knock on the door with nothing more than a gut feeling. The story is truly hard to believe.

The Christmas that Pete was finally home again, Carol and her family received a card. It was signed simply, “Thank you for the greatest gift ever! Your Buddy, Pete.” 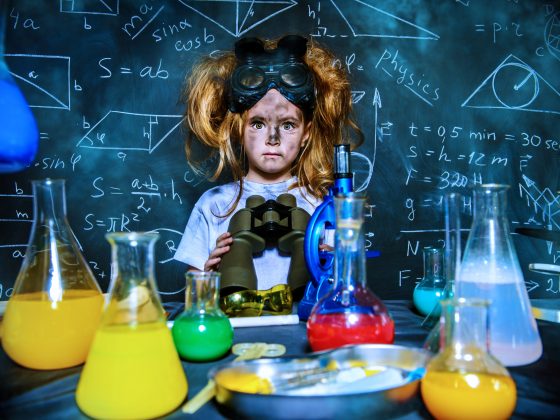 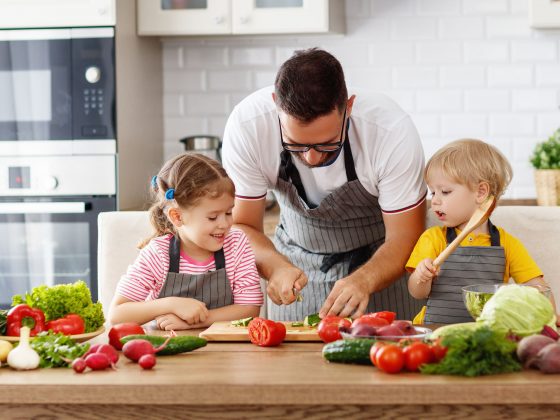