Sometimes there is a story of devoted and mutual admiration so inspiring it must be told, this is one of those romances, and the love story goes like this…

Marlene Ladner and Robert Lewis have been love birds for 26 years and have indeed weathered many storms. United in loving support, together, the two defeated Marlene’s breast cancer many years ago. Robert, known to friends and family as Rob, was Marlene’s foremost supporter and stood by her side even as she lost her hair, and there were no guarantees of a hopeful outcome. Marlene has also been a supportive advocate for Rob during several dangerous, life-threatening operations and illnesses.

Throughout their 26 years together, the two relished in each other’s friendship, and simply being together was enough. With the heart of a young girl in love, Marlene would pick out her favorite outfit, getting ready every day in anticipation of their time together. Rob, never disappointed and would visit Marlene in her cozy apartment just to spend time together. Sometimes they enjoyed little car rides, shopping trips, or merely sitting and watching their favorite show, Jeopardy!

Over time Marlene could no longer walk unaided or take care of the day to day chores, and a few years ago was moved into a nursing home. The change was quite hard, having to say goodbye to her apartment and routine, to start a new unknown life was very confusing and threatened to break Marlene’s joyful spirit.

The transition, however, was made more comfortable by Rob, who continued the routine of visiting every day. Rob was there for almost every meal with Marlene. In the evening, Rob would sit by Marlene’s bedside. The couple would talk, reminisce, and Rob would tell Marlene she was beautiful, loved, and would never be alone.

Then one day, Rob had to have yet another life-threatening operation and was suddenly admitted into a hospital in Philadelphia. Without Rob’s visits, Marlene became depressed and disoriented. Although family and friends tried to console and explain the situation to Marlene, she could not comprehend where Rob was or why he had stopped coming to see her.

So, Marlene did what she had always done during times of trouble, she prayed, and miracle of miracles Rob was released from the hospital. The love story, however, does not end there, oh no. Requiring help in his recovery, Rob was transported to the same nursing home as Marlene. The excellent staff had watched the couple over the years and arranged for Rob’s room to be right across the hall from Marlene’s.

When both were asked what held them together all these years, the couple almost simultaneously answered, “It’s LOVE.” They went on to explain that not everything always runs smoothly, but it didn’t matter as long as they were together. Marlene revealed that she felt their relationship was like her favorite book, ‘The Notebook,’ where the two main characters seem to be better people together than apart. Everyone who knows Rob and Marlene agrees they are just the cutest couple!

Rob has since been released from the nursing home and is now back in his own house. This time, however, Marlene’s attitude is excellent. Marlene is her joyful self and has a kind word for everyone, whether she knows them or not. This is because nothing has changed. Marlene still dresses up every day, puts on her makeup, and jewelry for Rob. Every day, Rob always arrives to share meals, play Bingo, talk, enjoy each other’s company and to tell Marlene how much she is loved.

Happily, this love story continues with both Rob and Marlene thanking God for blessing them with so much joy! 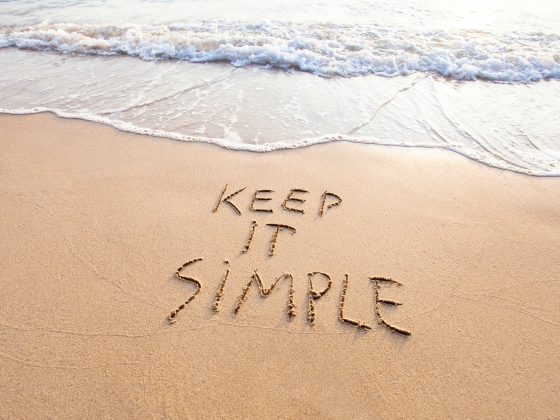 Can Change be Easy? 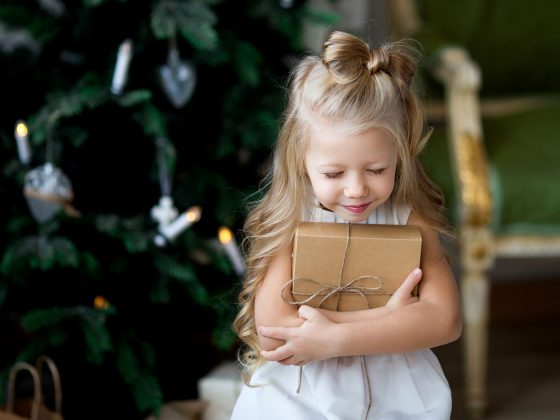