Pennsylvania is known for being one of the original thirteen colonies and our nation’s second state. Still, Pennsylvania is also known for its sometimes harsh winters. Northeastern Pennsylvania (NEPA) can be downright chilly and unmerciful, yet also inviting and welcoming if you get out and look for some winter fun. Our state can prove to be a winter wonderland when it comes to recreation and entertainment.

That’s good news for residents and tourists alike looking for new and exciting ways to spend the sometimes harsh winter season. The chilliest months of the year in Pennsylvania are December through March, with temperatures ranging from the mid-20s to the low 40s.

It is no wonder that skiing remains a favorite pastime. Many of Pennsylvania’s lodges and resorts offer a variety of fun slopes varying in experience levels. Snowboarding the slopes of Pennsylvania has also enjoyed a loyal following. Both sports can entail lessons, rentals, exercise, and a lot of family fun.

Northeastern Pennsylvania has thousands of miles of open land custom-made for cross-country skiing and snowshoeing. Groomed areas and thick wilderness terrains can be utilized by individuals or groups. Although there are plenty of places for this sort of activity, the Endless Mountains of NEPA’s northern tier have remained a favorite for both beginners and experts.

Nothing says winter like ice-skating! Ice-skating rinks can be found in and around some of the larger cities in Pennsylvania, and many state parks offer frozen lakes and ponds for skating when conditions allow. If you are lucky enough to have an inside source, private ponds are a gem for ice-skating at nature’s best.

For real winter enthusiasts, ice hiking tells a story all its own. Although nature trails are usually closed during severe storms, do-it-yourselfers can persevere with an ample supply of know-how. Be prepared to bring the appropriate gear, including shovels, ropes, axes, maps, and your GPS. Most Pennsylvania ice hiking and ice climbing enthusiasts encourage even the most experienced to hire qualified guides to direct their outdoor adventure. This is certainly recommended in the event of inclement weather because that is usually when you’ll have the most fun . . . It also presents the most dangerous conditions.

The preferred months to hunt in Pennsylvania are November and December. The variety of games varies from squirrels to black bears, or you can get hooked on fishing! Historically, the favorite months for ice fishing are January and February. The lake regions of NEPA’s counties host a bevy of opportunities for the most accomplished angler.

Snowmobiling usually begins the day after deer season. Parks and forests provide acres of areas to explore and conquer. Interconnecting loops for ATVs and motorbikes help enhance the adventure. Still, some travelers enjoy hopping a dog sled. Hour-long tours are led by Alaskan and Siberian Huskies. Known for their easygoing personalities and strong work ethic, the dogs enjoy the company of others, especially children, and it can be an experience never forgotten.

Many of sites for these activities host accommodations for tourists and guests, although some enthusiasts prefer roughing it in the great outdoors in winterized tents. There are numerous campsites throughout the state. And for others who’d rather sit by a fire in a room with a view, cottage rentals rank high on the list of vacationers.

NEPA also offers plenty of indoor activities — for those who prefer spending winter inside. Most wineries along the Pennsylvania wine trails are open throughout the winter months; sampling some of the area’s best wines is a sure way to warm up on a cold day.

The Steamtown Mall in Scranton boasts the new Electric City Aquarium & Reptile Den, a 20,000+ square foot facility full of fish and reptile exhibits for everyone to enjoy. Just upstairs on the mall’s second floor is Bee’s Backyard for Kids. Where imagination comes to play, a clean, safe, climate-controlled children’s play area with the highest standards of safety and security. Order a pizza from one of the resident pizzerias, and you can make a day of this extraordinary indoor activity.

I couldn’t end the indoor section of this article without mentioning the Wilkes-Barre/Scranton Penguins. They are the American Hockey League affiliate of the National Hockey League’s Pittsburgh Penguins. They play at the Mohegan Sun Arena at Casey Plaza in Wilkes-Barre Township. Grab some popcorn and soda, because the team brings real “action” on the ice.

We can learn from Founding Father William Penn, who said, “Time is what we want the most, but use the worst.” So, don’t waste another minute: get out there this winter. Whether it is skiing or skating, hiking or hunting, watching, playing, or lazing, Northeastern Pennsylvania is a frosty haven for winter getaways with plenty to do and much to see. It is indeed a winter wonderland. 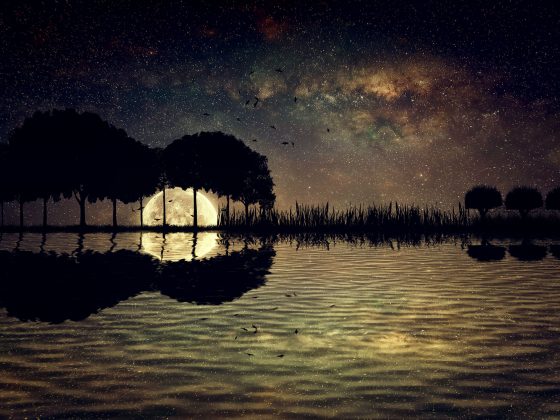 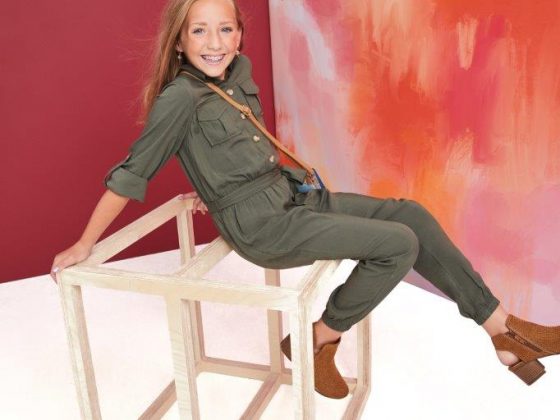