The Omni Grove Park Inn is open all year, but reservations are recommended. Obviously, there’s no need for a vacancy sign. If there were, the neon would probably flash a bright pink, acting as a tribute to the lady who found a home, a reason to stay and who never left the comforts of the North Carolina mountains.

However, none have packed the impact or tenure of the inn’s most famous resident: the Pink Lady Phantom. The Pink Lady Phantom has walked the halls for nearly a century. That’s only seven years shy of the resort itself, which was built in 1913.

Rumored to have been jilted by a married lover, the lonely heart plunged to her death from the fifth-story balcony. Others claim she slipped and fell. The later sounds less dramatic, which probably explains why the first story has garnered more attention. Regardless, her favorite room remains 545.

Eyewitness accounts describe sightings as a pink mist. Some claim to see a young woman in a pink gown. The Pink Lady loves children and has been known to take care of them during their stay at the inn.

One father, unaware of the legend, left a note when checking out. In the note, the man said he appreciated the lady in the pink gown taking time to play with his children!

It’s easy to understand why someone would want to take up permanent residency at the Omni Grove Park Inn. A list of amenities includes an 18-hole championship golf course, a 43,000- square-foot spa, casual, fine dining restaurants, three indoor and three outdoor tennis courts, plus a plethora of retail and meeting space.

The Pink Lady is known to play tricks, delighting the staff with her presence. She is as much of a family member as any of the employees. She lets them know she is there by flickering the lights and turning off the air conditioning. She’s even tickled guests feet while they are sleeping!

“I would like, if I may, to take you on a strange journey.” 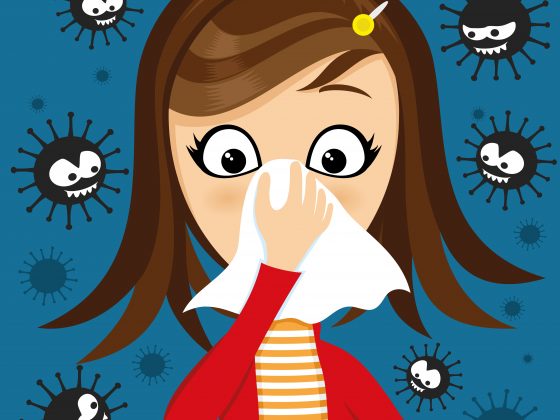 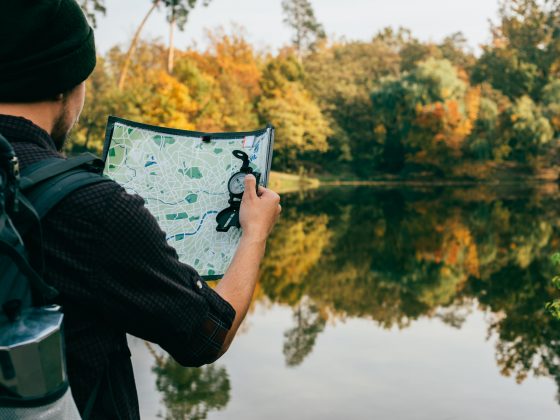 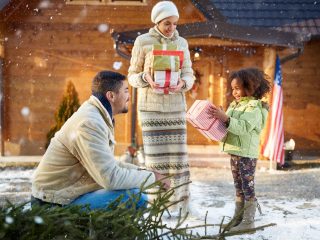 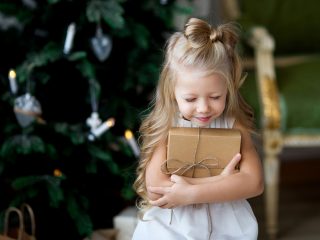 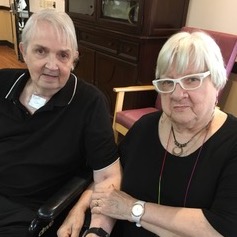 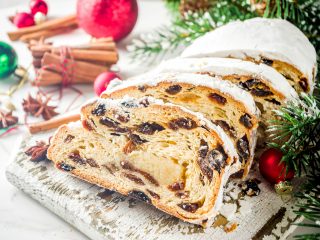 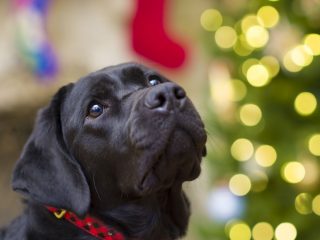 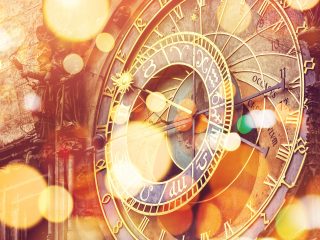 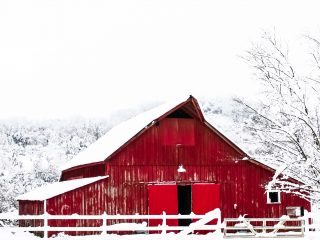 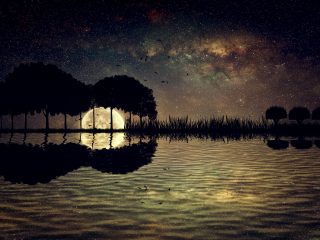 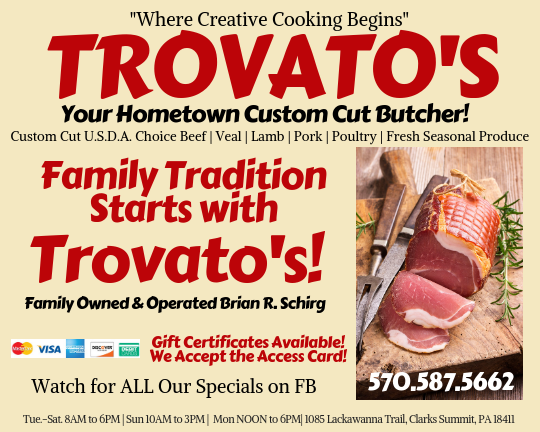 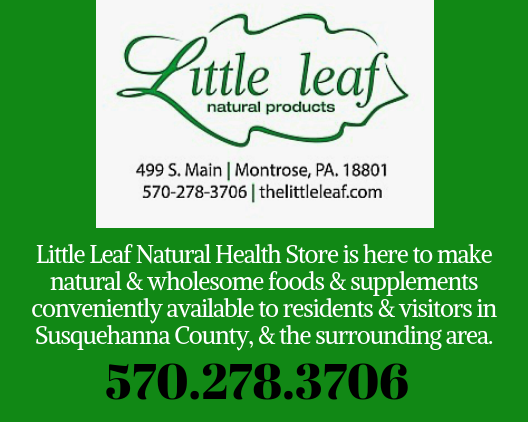 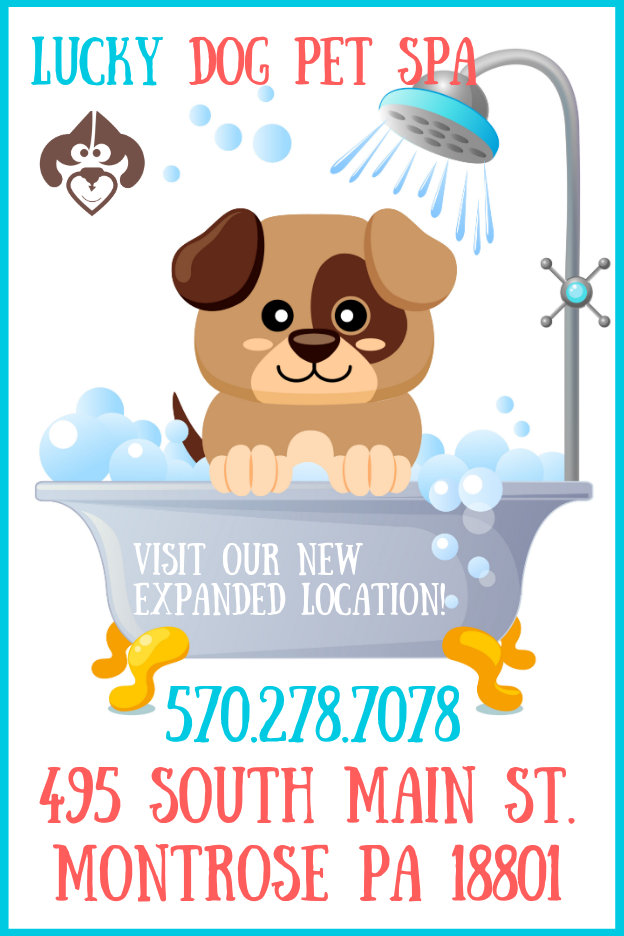