The actions of September 11, 2001 shook many of our lives and rattled the country.  In many aspects, history repeated itself as the “Sleeping Giant’ was awakened.  Many families were reshaped, America suffered tragic loss yet found her sense of Patriotism again and slowly over time we found ourselves in war torn environments seeking out the tyrants who were responsible for those attacks that fateful day.  On September 11, 2011, the tenth Anniversary of those attacks, a wall was built.  This wall was built from respect, respect for the courage and honor to the men and women whose names were bestowed upon it.  And to ensure that all was not forgotten, an educational timeline of the events that took place which caused those names to be forever written upon those panels is also proudly displayed. 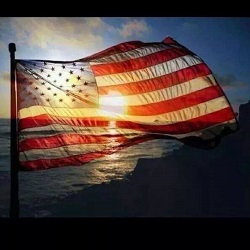 It is our honor and passion, as the Romans Warrior Foundation, to bring your community the Global War on Terror Wall of Remembrance.  Our founder, Brian Romans, is a Veteran of the United States Marine Corps and a former Fire Chief.  The focus of the Romans Warrior Foundation is to offer a no-cost retreat to our Veterans, First Responders, and Gold Star Families from throughout the country.  The organization is based locally in Greene County, Indiana.  In 2016, the vision was to be built in phases.  The initial phase was to acquire property for the retreat itself.  That was completed by virtue of Romans already having 22 acres to house the program.  Phase II was completed well before the 5-year plan; three cabins were placed on the acreage this past fall. Each Living Memorial Cabin is in Honor of a Fallen Veteran or First Responder. 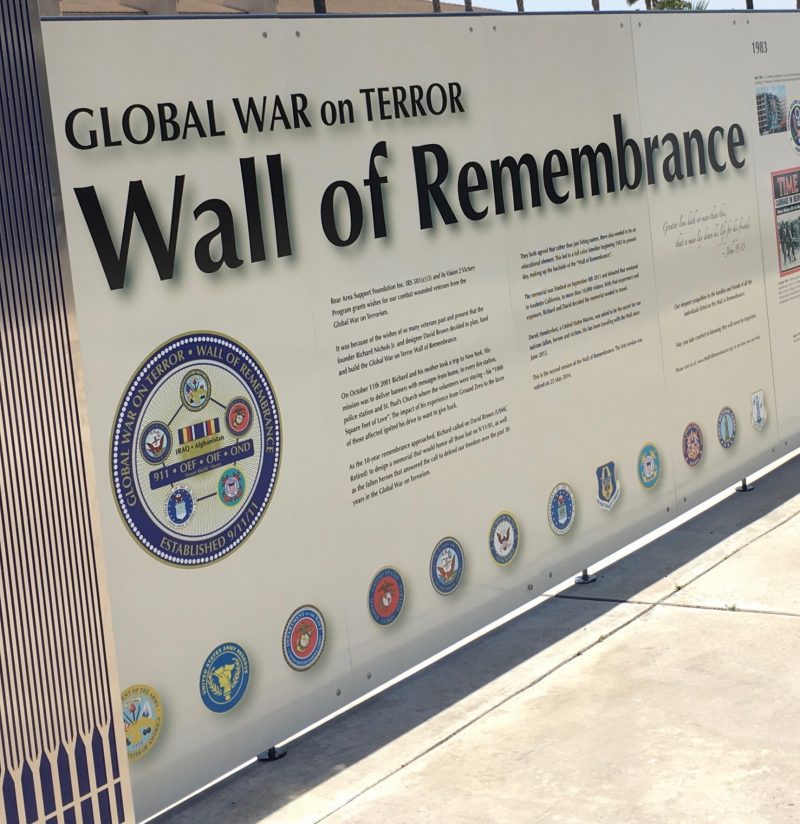 We Are Our Brothers’ Keeper

We are a passion-driven organization that is dedicated to those that provide a selfless service to our country, both at home and overseas.  We are comprised of volunteers that span across this Great Nation offering assistance to those Veterans, Gold Star Families, and First Responders in need.  Our founder believes in and supports those who protect our families at home so that we can focus on the mission while deployed. 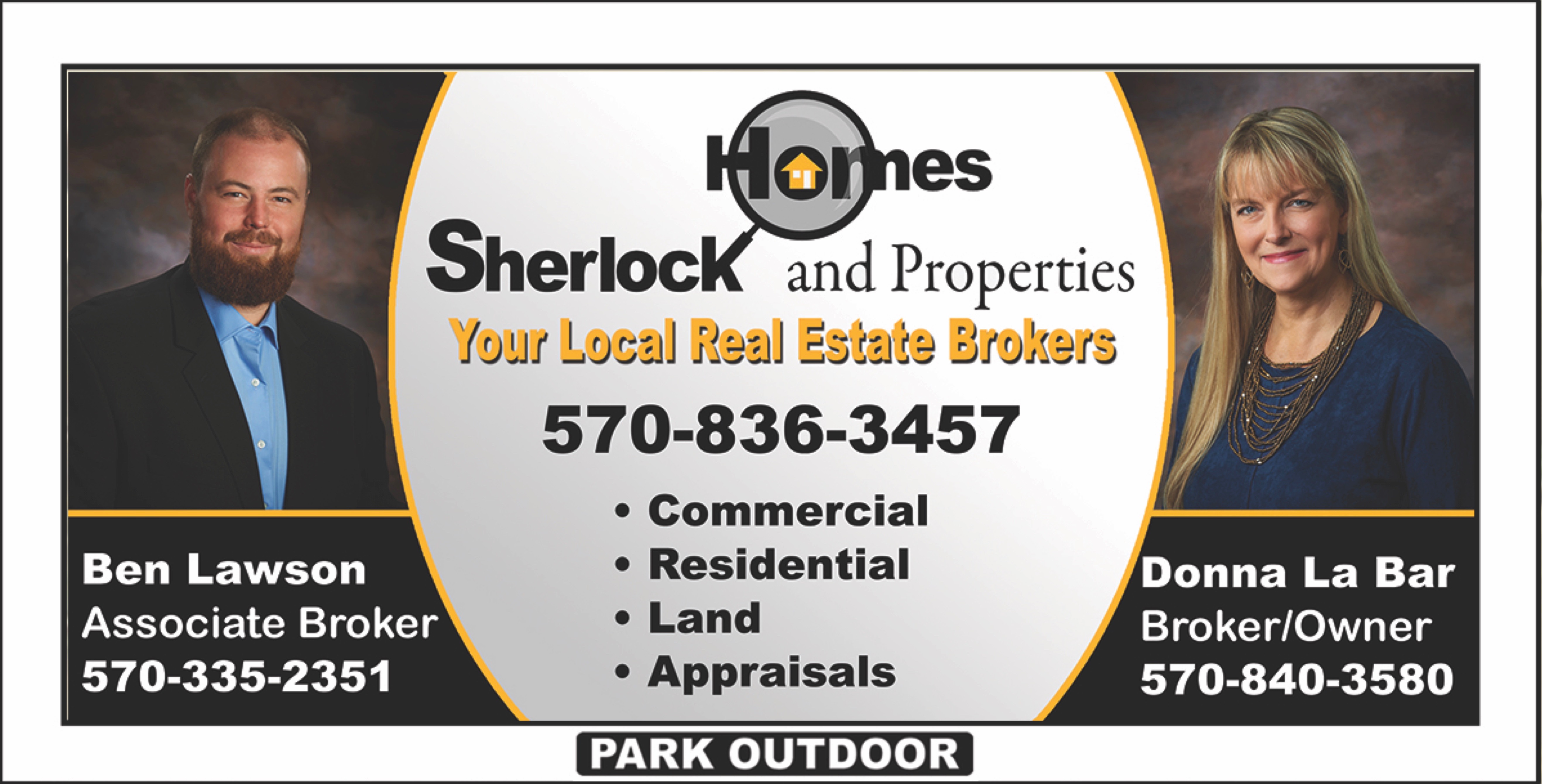 “Family is not defined merely by blood, but by the ability to stand for what is right, what is just, and always providing overwatch for one another.”

While we hail from differed cultures, backgrounds, races, and creeds; our uniforms identify us even as separate breeds; one thing is for certain and my brethren will agree; united we fight for the land of the free!! 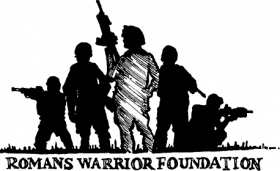 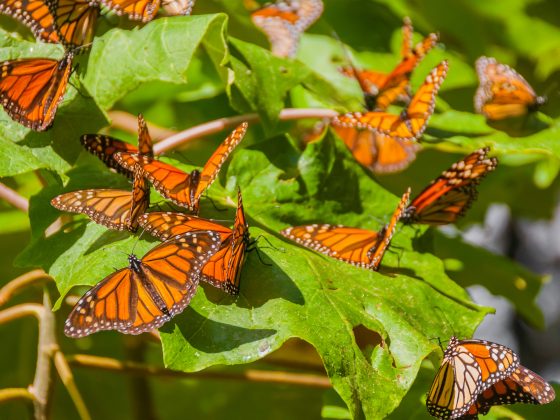 How Far Do Geese, Hummingbirds, and Monarchs Migrate in the Fall? 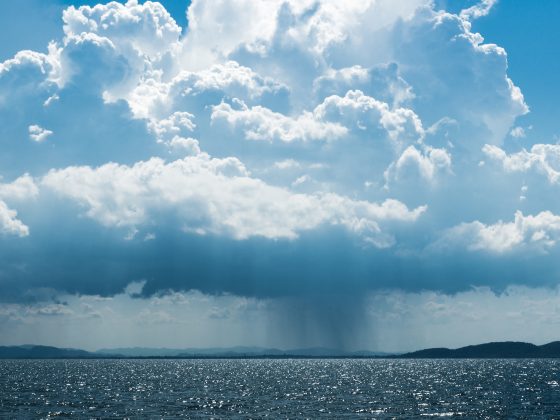 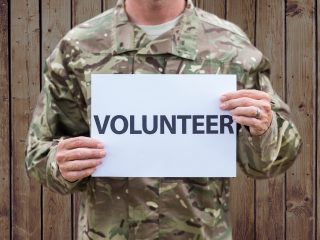 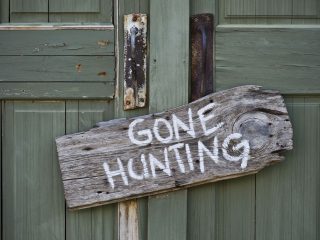 The Power of the Outdoors with Camp Freedom 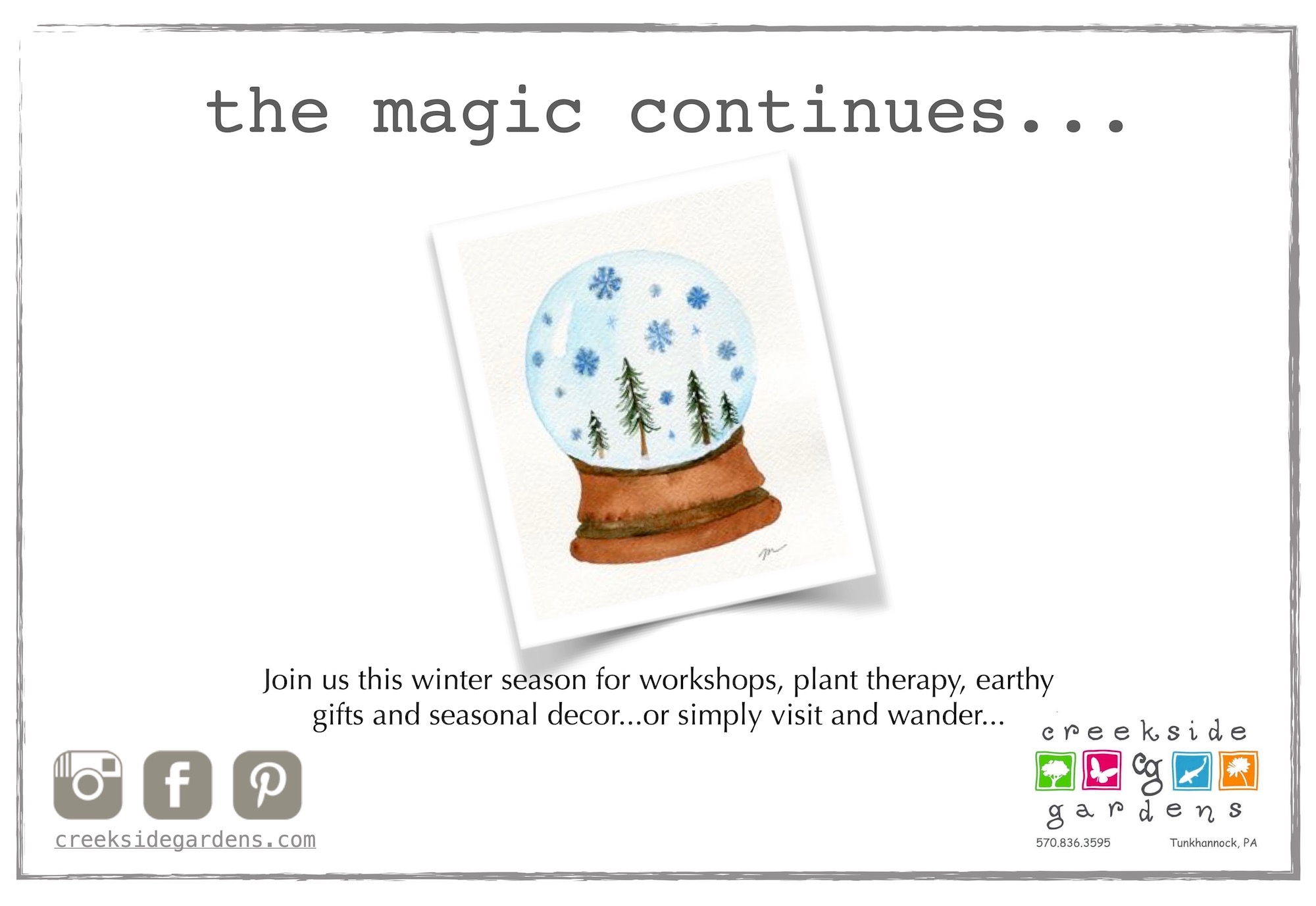 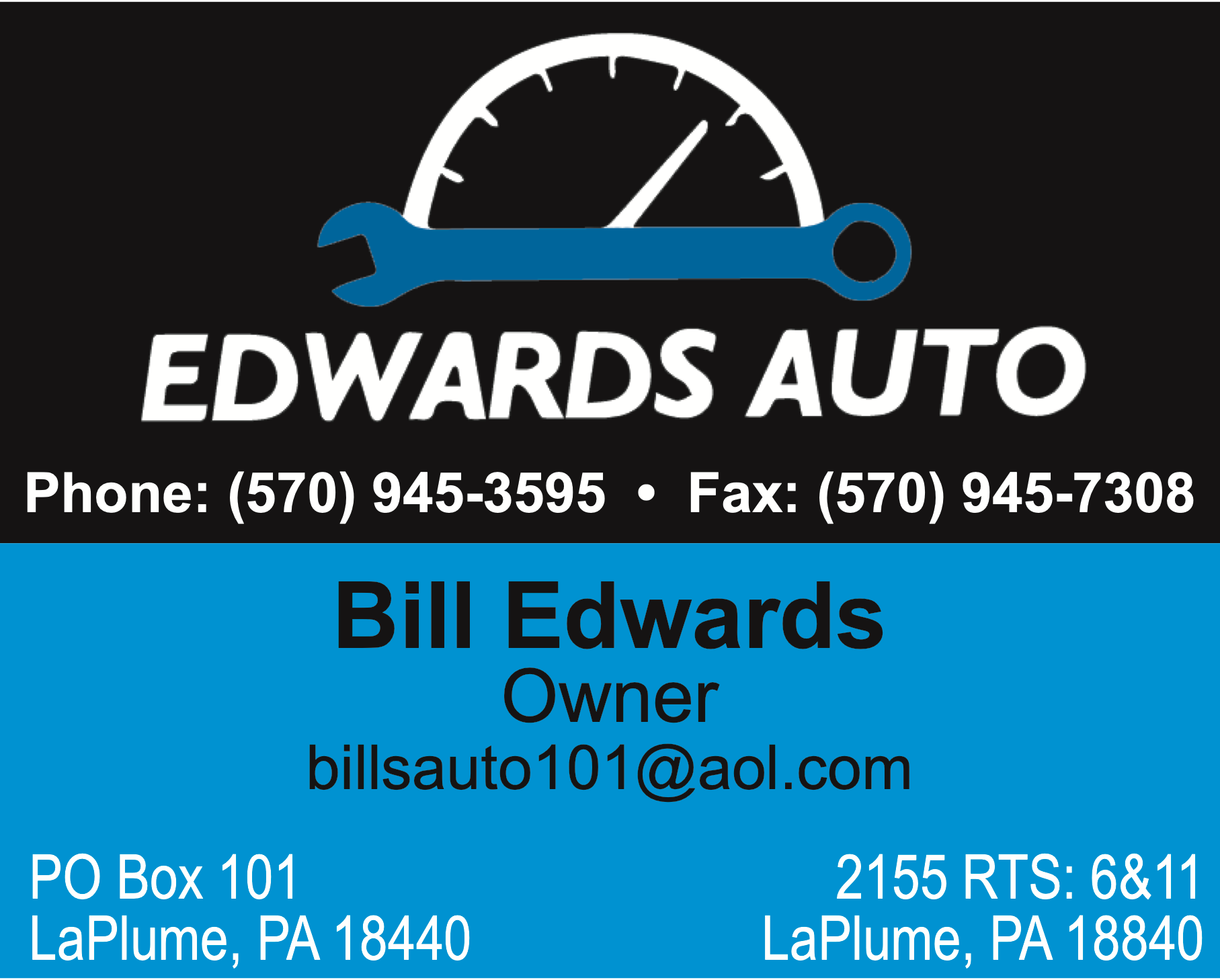 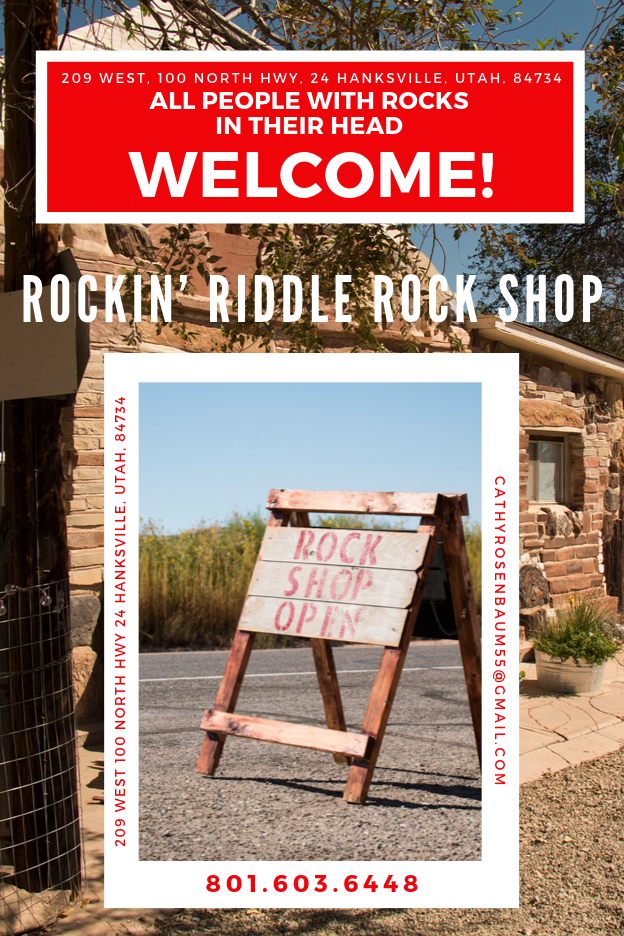